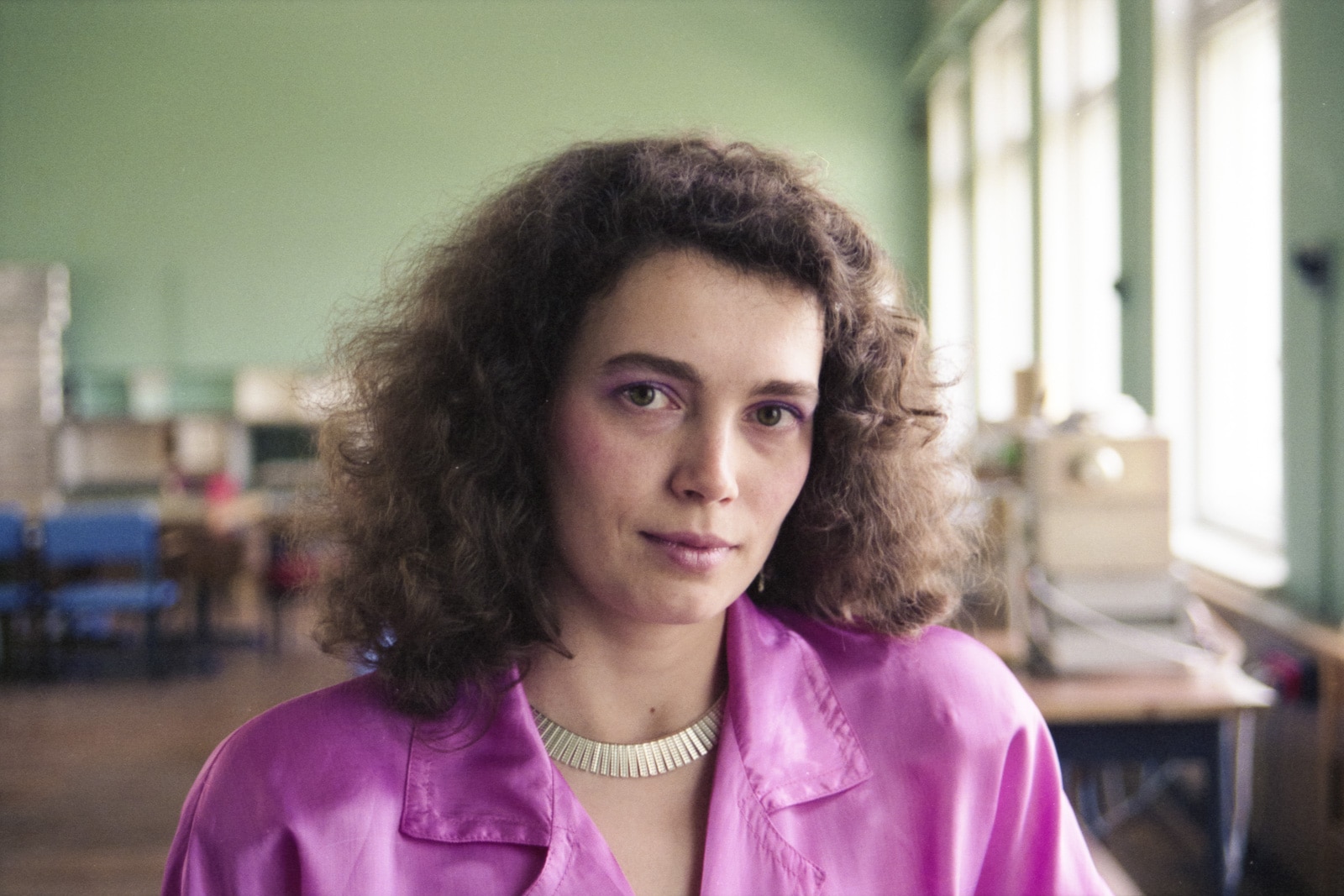 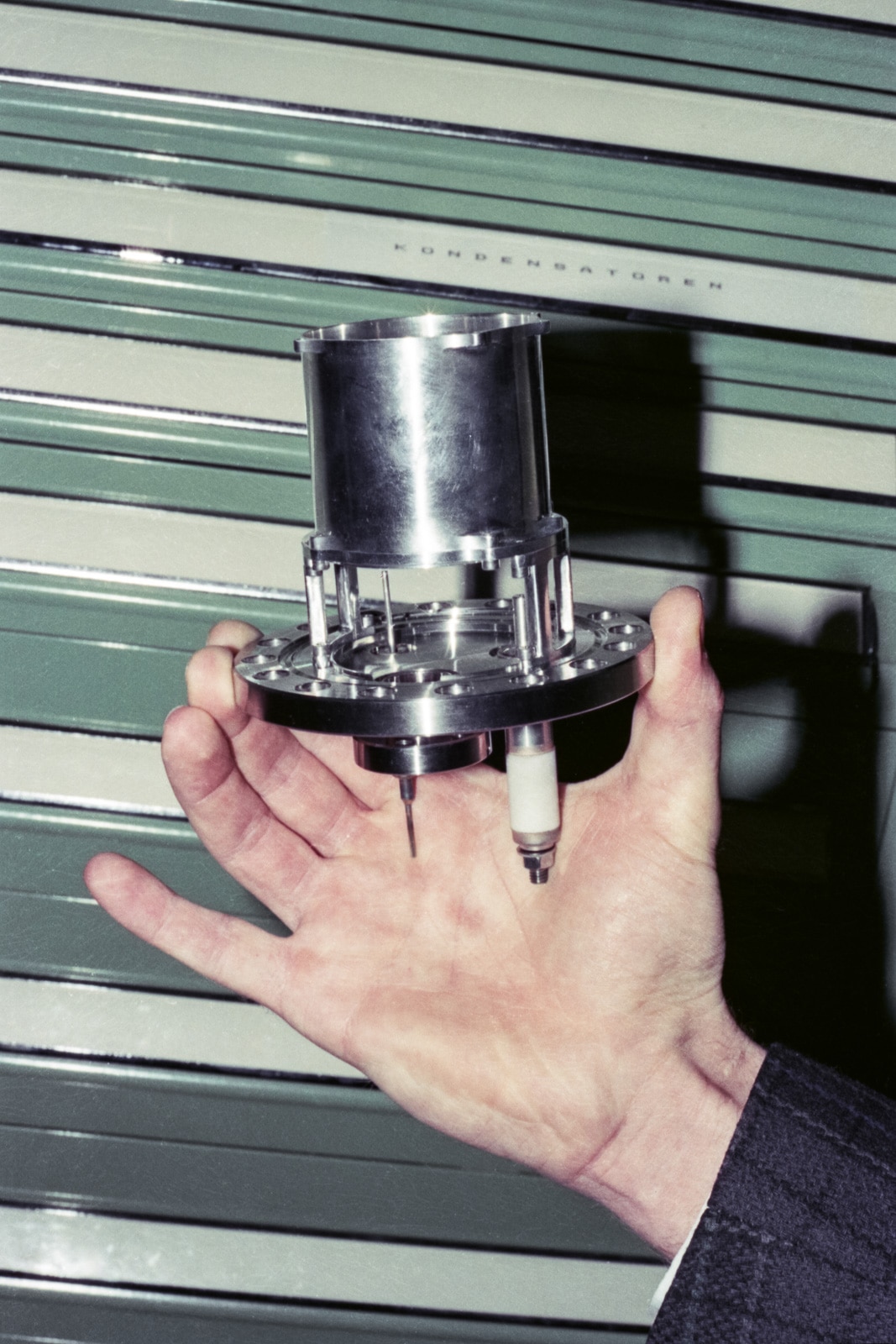 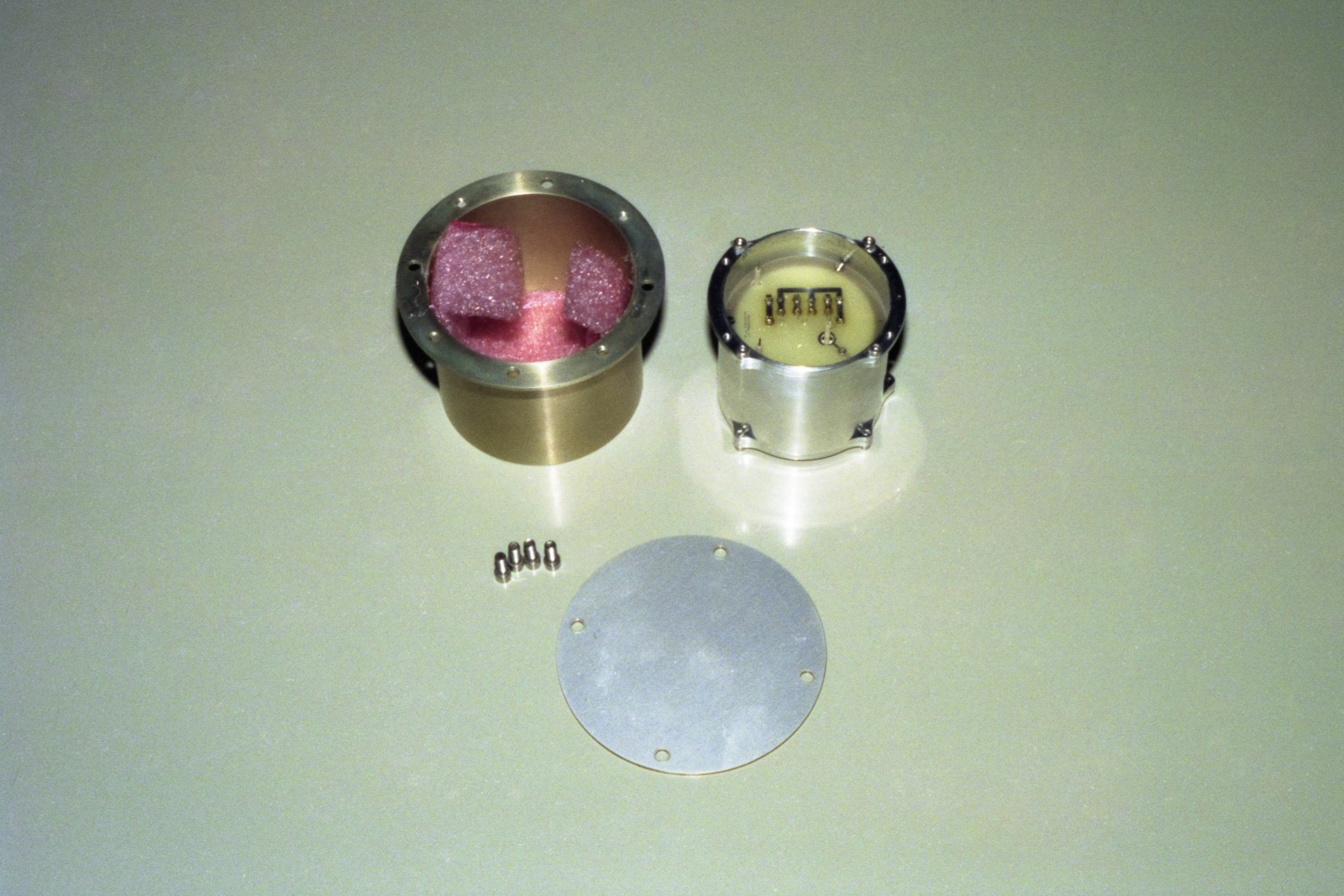 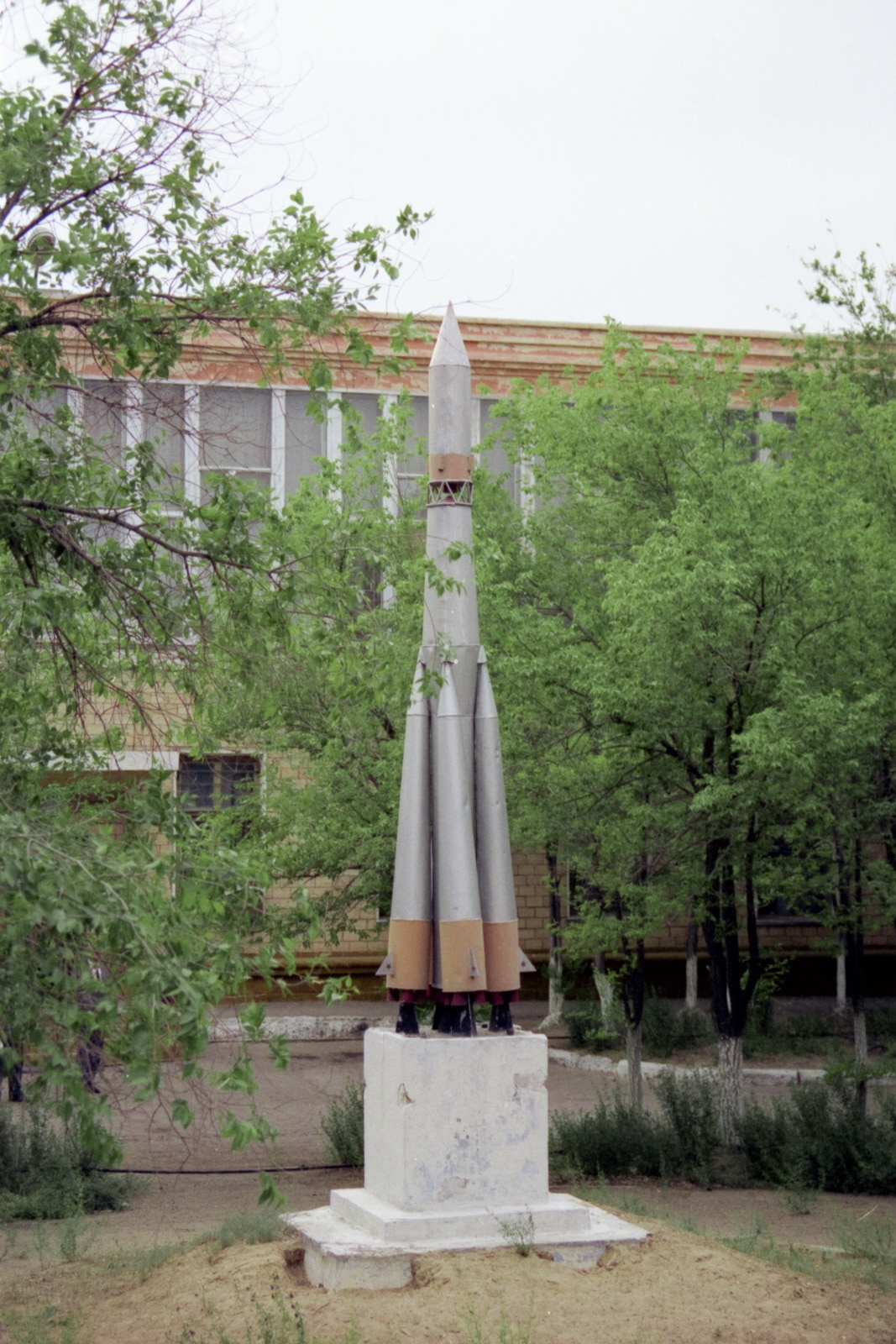 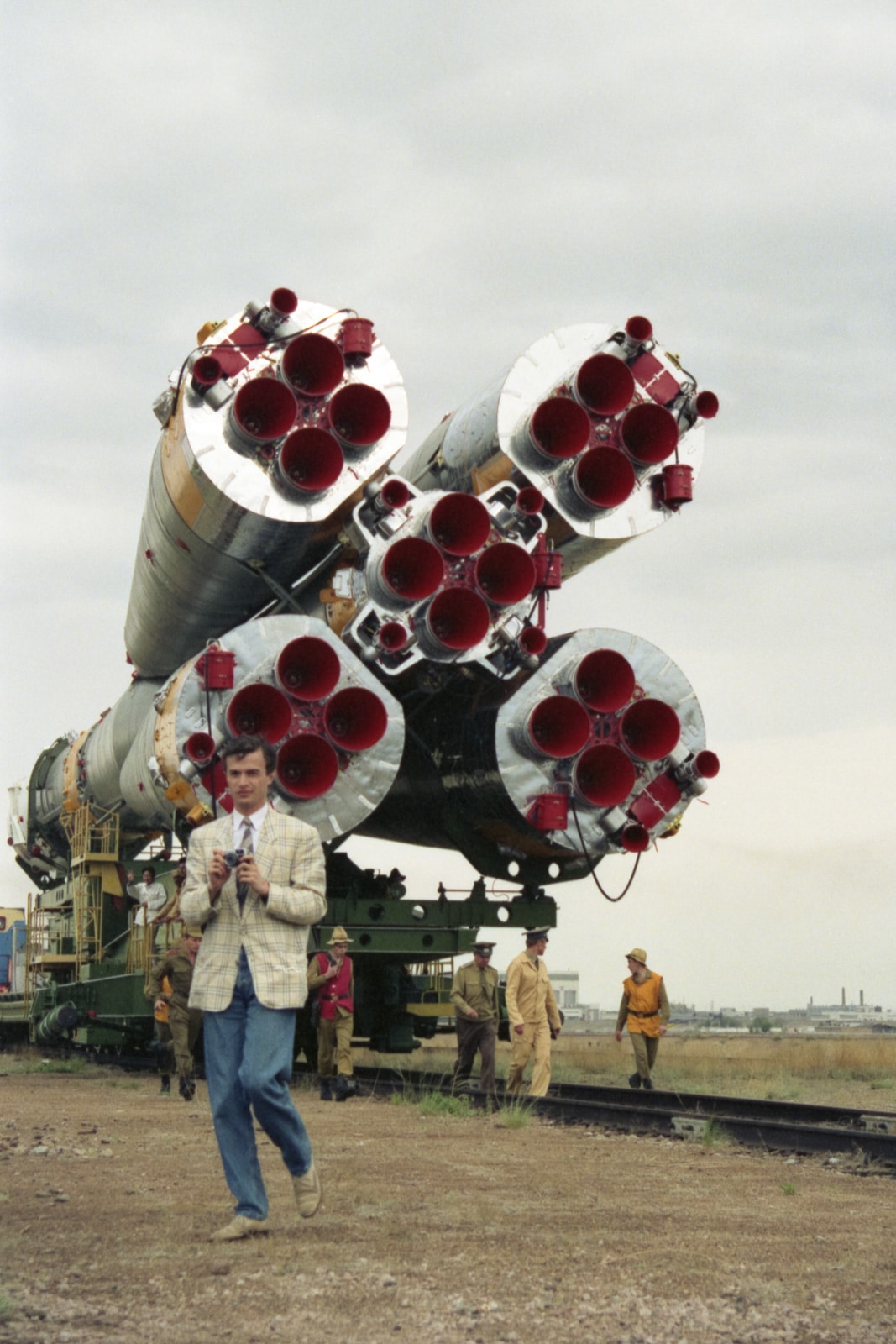 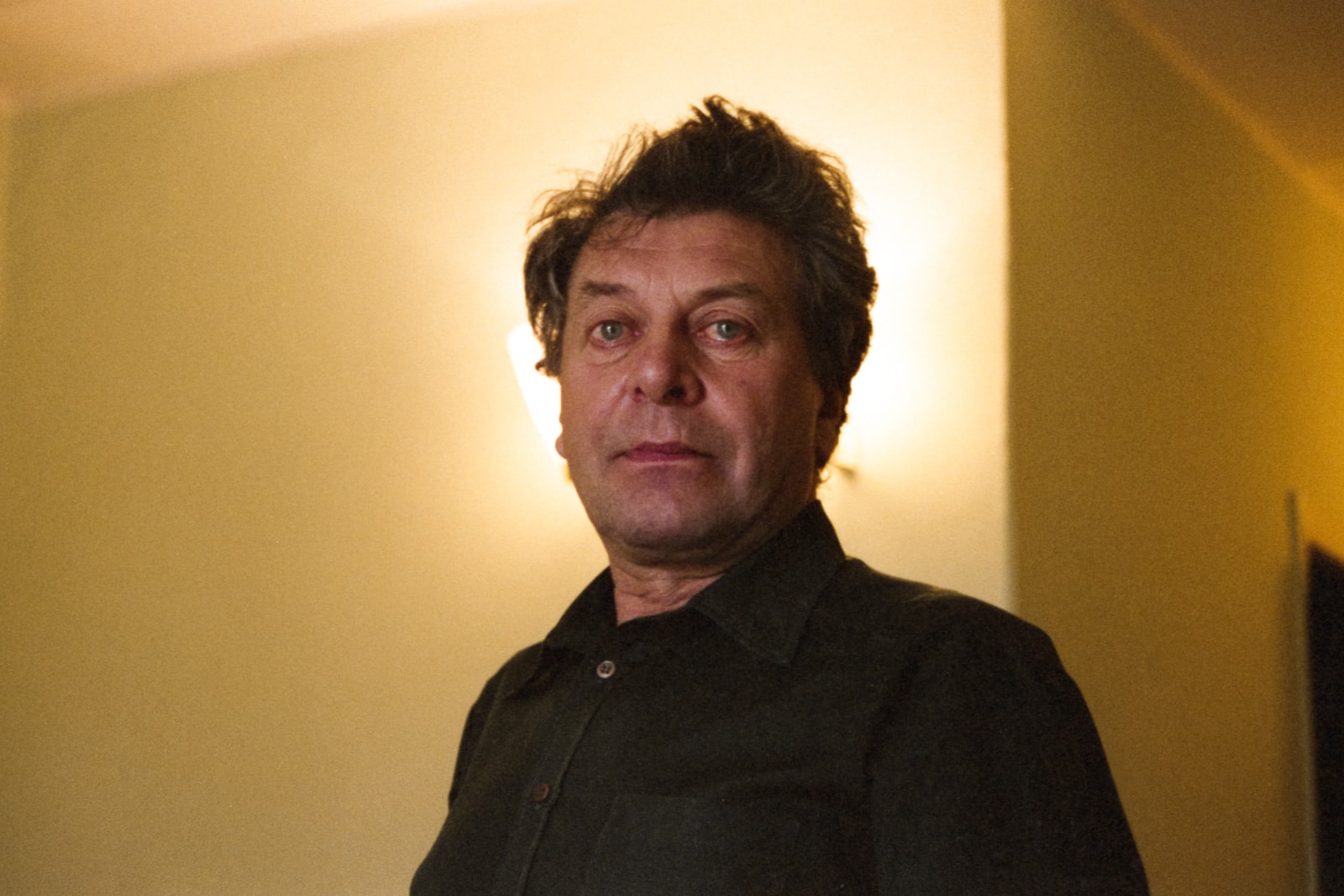 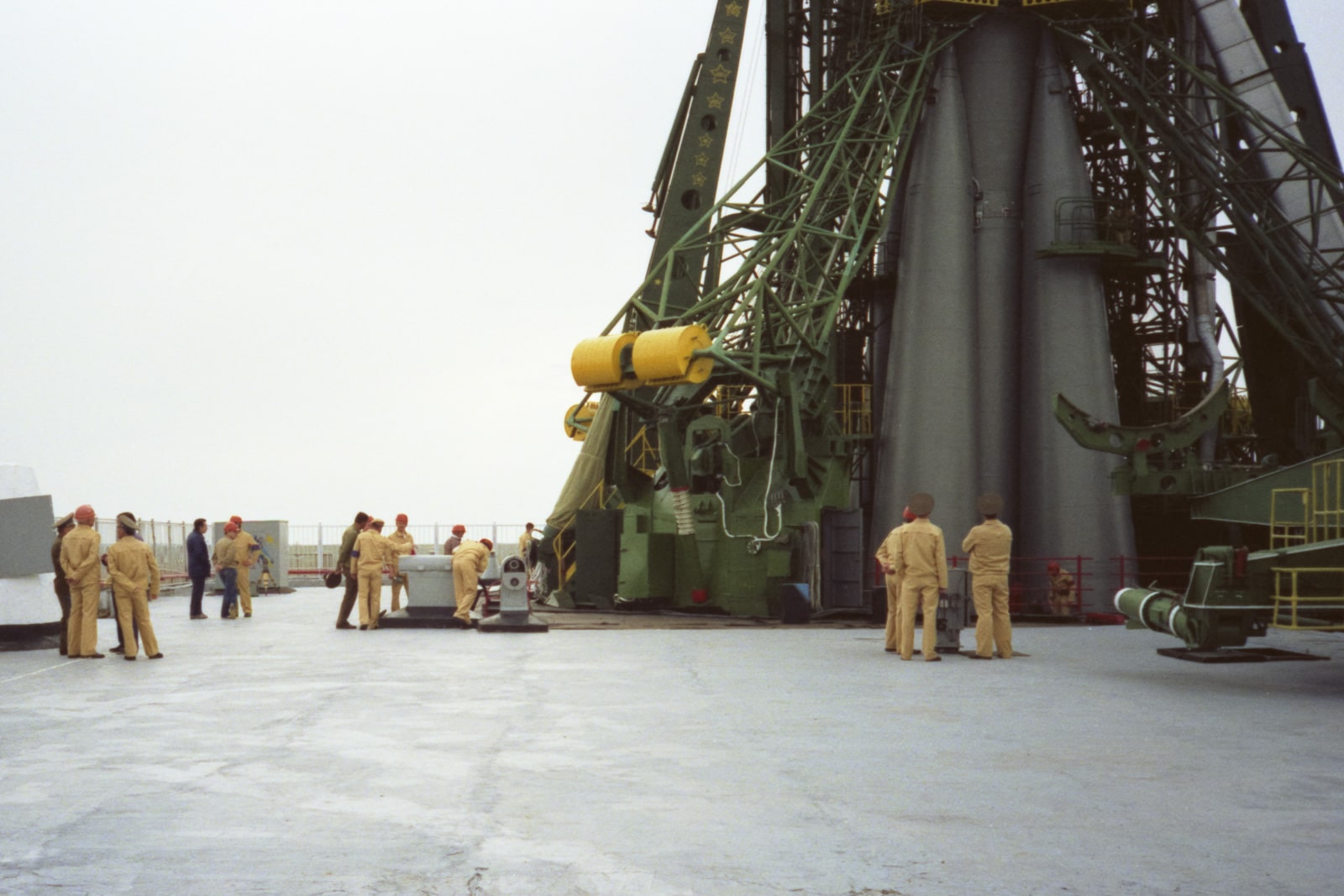 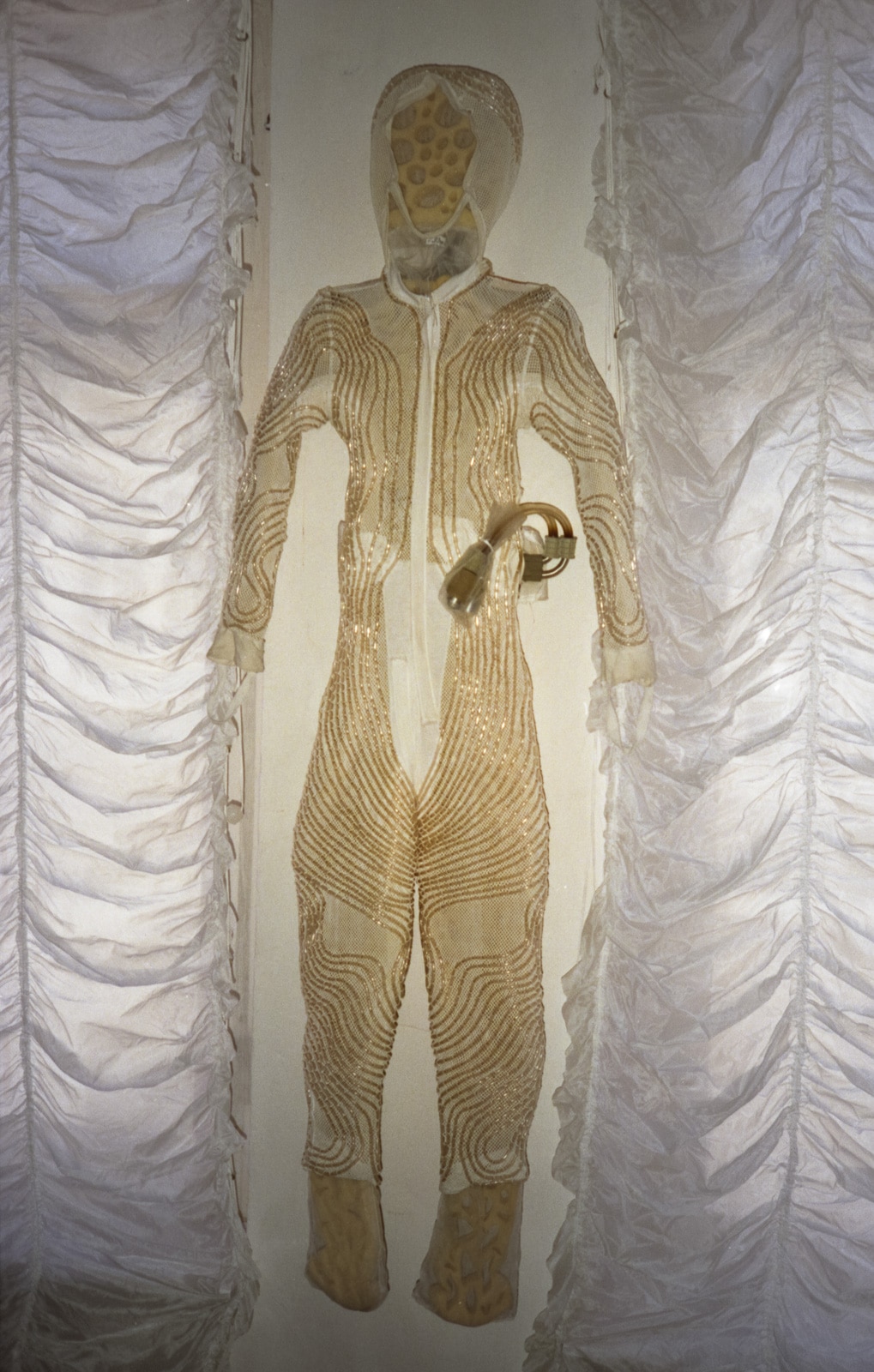 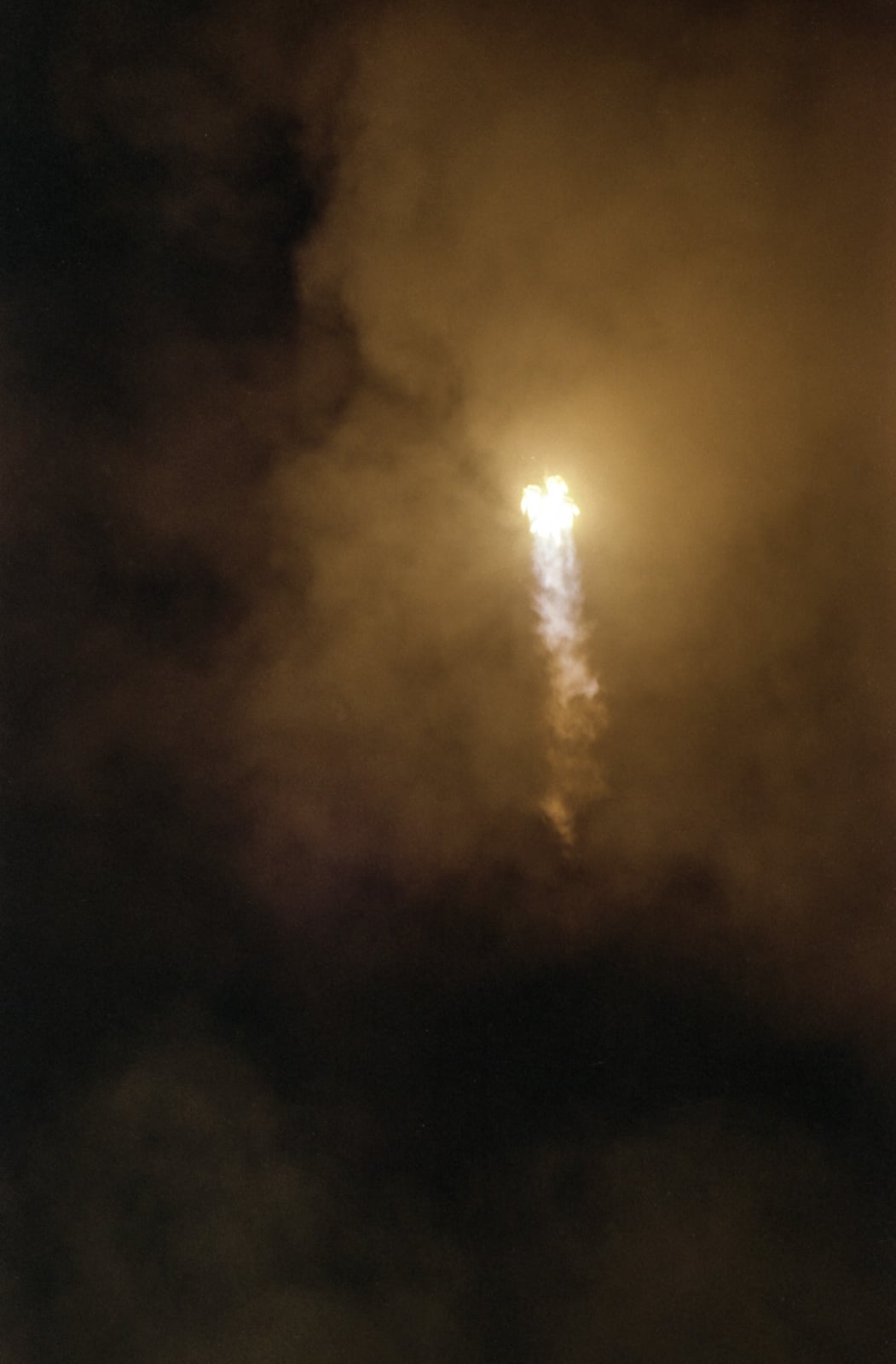 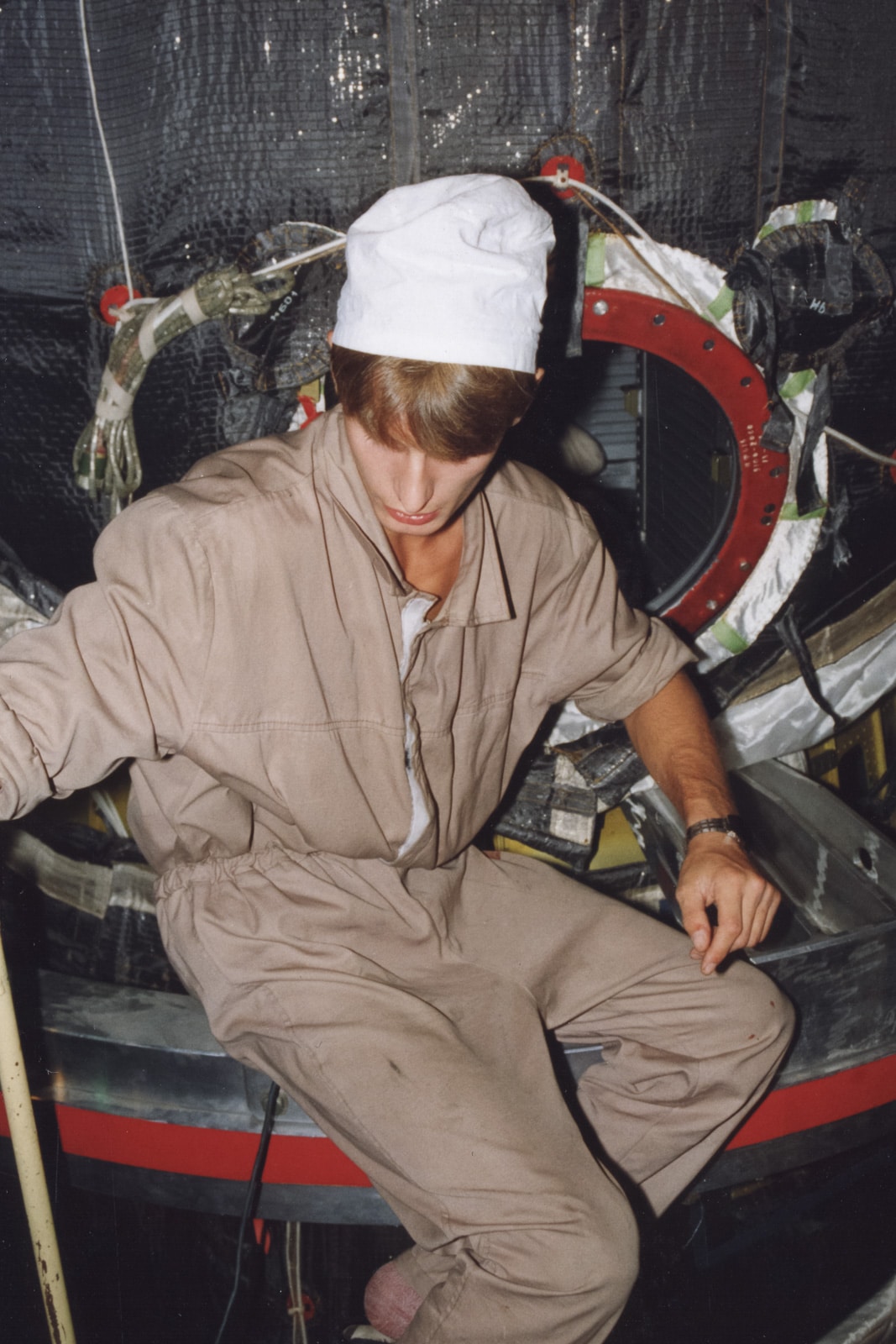 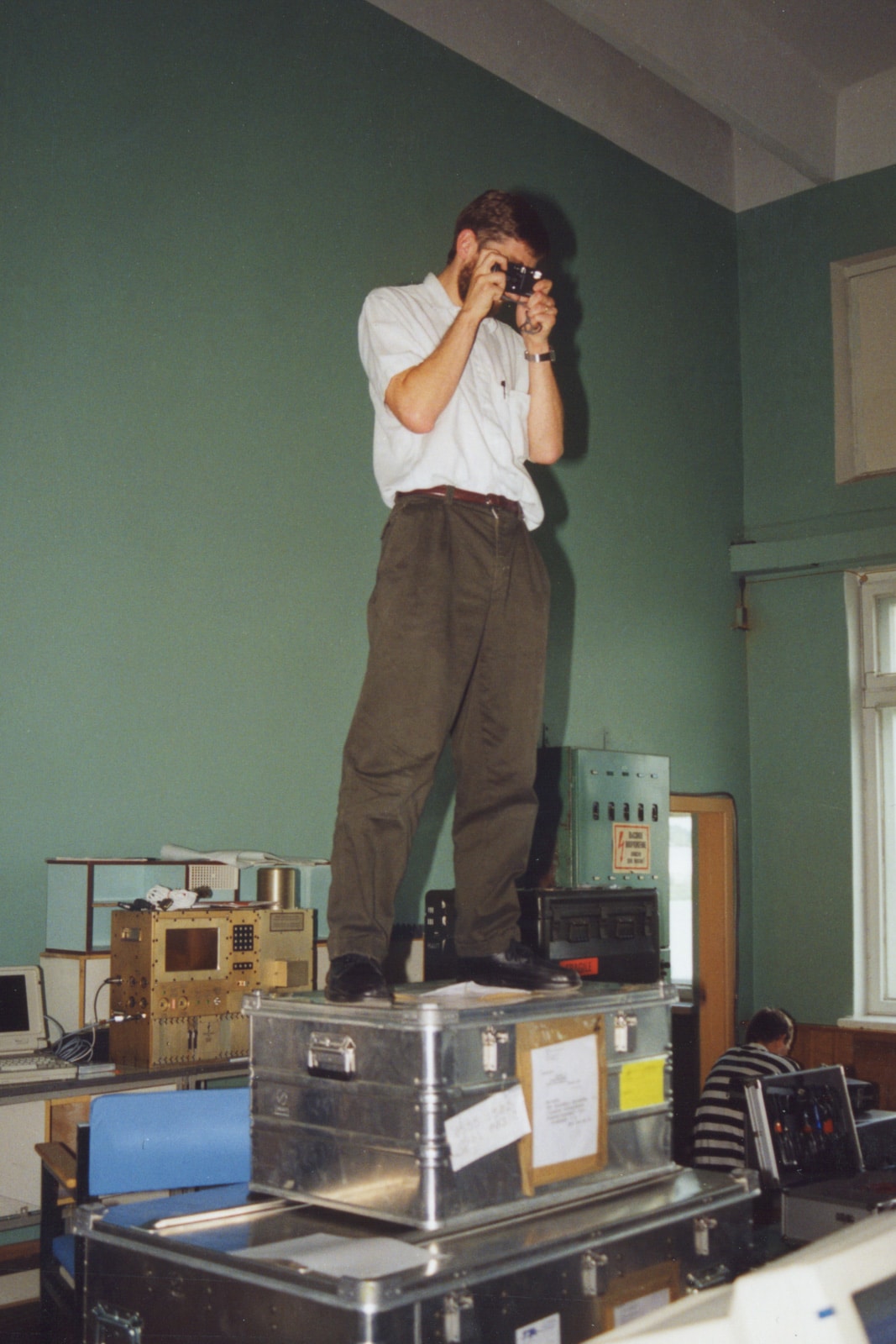 On 2 October 1991, Franz Viehböck was the first Austrian cosmonaut to leave Earth. Together with the "Austronaut", numerous experiments set off from the Baikonur Cosmodrome to the MIR space station.

To mark the 25th anniversary of the only space flight with Austrian participation to date, the archive of the AUSTROMIR-1 mission will be opened in 2016. Florian Voggeneder suspects that the archive contains photographs as well as experiments. In fact, countless, barely labelled photo negatives and video tapes can be found, which Voggeneder secured and organised.

In addition to the photographs documenting the mission, there are also those that provide an unadulterated, personal view of the space programme by the researchers. Complex experimental arrangements, now obsolete, are developed and tested, packaged and sent to countries that have just broken away from the Soviet Union. Personal encounters arise between formal occasions, the outcome of which is not told.

In a first survey, Voggeneder's photographic gaze associates technologies, places, forms and functions. Detached from the actual local and temporal context, he curates his own speculative narrative around the development of a space programme. For a planned publication on the 30th anniversary of the mission next year, the archive is to be digitally recorded in its entirety.

As a photographic epilogue, Voggeneder plans trips to the archive's locations. What significance do the "pillar saints" space travellers have today? What effect have 30 years of opening and capitalism had? And where is Franz Viehböck's space capsule actually located?

Florian Voggeneder's photographic and installation works explore the relationship between people, signals and interference. He is currently researching historical and futuristic aspects of astronautical space travel in long-term projects.

In his now four-year exploration of topics on space travel, he again touches on body- and material-related themes with reflections on the effects of living in weightlessness or spacesuits to spacesuits. For the series "The Kepler Station", he went through a year-long preparation programme of the Austrian Space Forum to spend a month in the desert of Oman as a field crew member of the AMADEE-18 Mars simulation, where he photographically explored the boundary between fact and fiction.

fotohof.atImprintCookie PolicyDatenschutz
Manage cookie consent
In order to provide you with an optimal experience, we use technologies such as cookies to store and access device information. If you consent to these technologies, we may process data such as browsing behaviour or unique IDs on this website. If you do not give or withdraw your consent, certain features and functions may be affected.
Manage options Manage services Manage vendors Read more about these purposes
Voreinstellungen anzeigen
{title} {title} {title}